It’s been nearly 2 weeks since I came back from my very first US trip.

And my response had been short and simple every time my friends and colleague ask me.

Oh, for those who doesn’t know, I was selected to chaperon 5 high school kids from Malaysia to a leadership program attended by 10 ASEAN countries in Northern Illinois University, near Chicago; well not really, it actually a huge hassle to get from the university to Chicago that taking train from Durham to London sounds like a walk in the park. States is like Malaysia, you need car to get around if you live just a bit outside of the city. Oh, the cool part is they put our story in US Embassy KL website which is here. And they spell my name right! Although my father’s name is missing…

A lot of cool stuff that happened in the US is probably very typical stuff for American. But as I grow up to American tv, so I got a excited!

– watched Survivor on CBS!! That’s like on my aim to fulfill and I manage to do that. So watching Survivor with commercial on 7pm Central time (well I was at Washington during that time so it is 8pm) was so nice!

– walking around the neighbourhood. I got a tad excited imagining that I’m taking a walk in a street full of drama – Wisteria Lane. Well, it didn’t look exactly like that but as opposed to British housing where every house is so close to each other, the house is far apart. Reminded me of my all good times catching Desperate Housewives with my fellow friends in Durham.

– passed through Frat house. Yeay, if anything; it’s just look like stuff on tv. Loud music at night time, and they even play tug of war after sun down. That’s fun!

– Hot tub underneath the stars. This sounds fancy, and it is :P My host parents had this hot tub outside of their house so it was a cold night and I took a dip. It was so nice looking at the moon and the stars while soaking myself in the bubbly hot water.

– Sleep in a motorhouse. Well, the first family that host me didn’t have enough room so I spend a night in a motorhouse parked in front of their house. That’s a very cool experience indeed!

But a lot of amazing experience revolves around my new friends. Met amazing people and share a lot of stories. 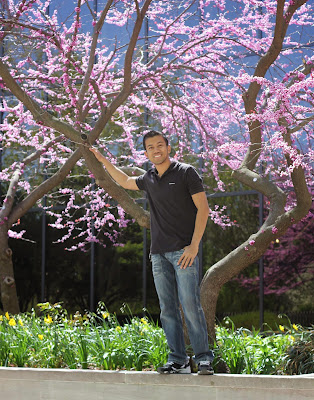 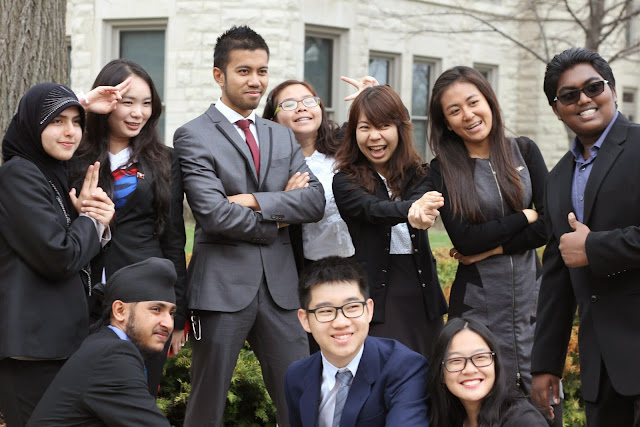 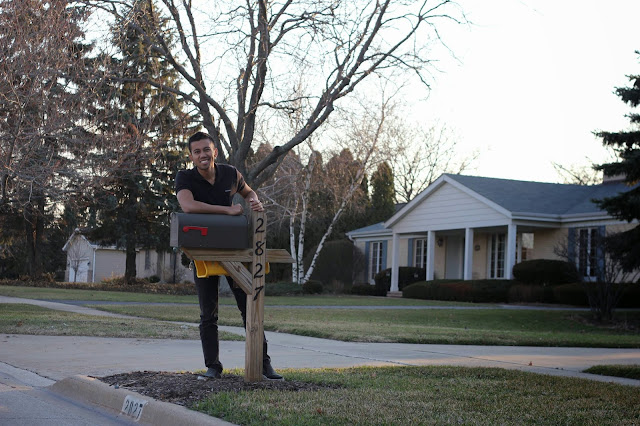 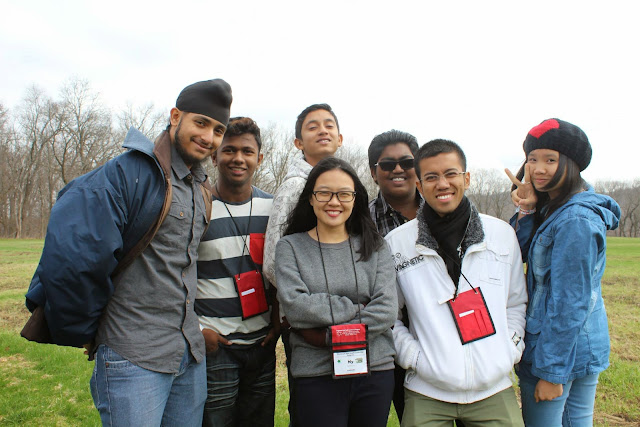 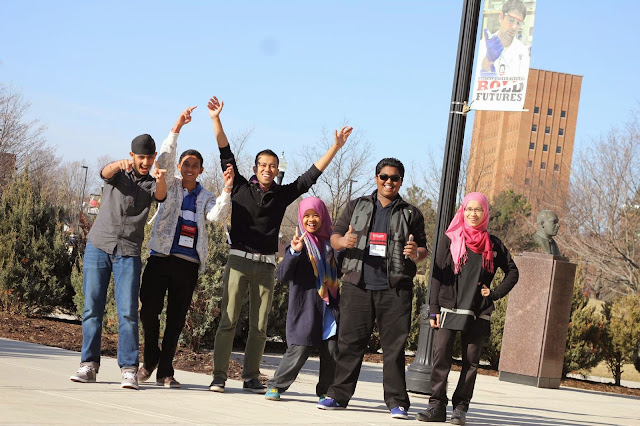 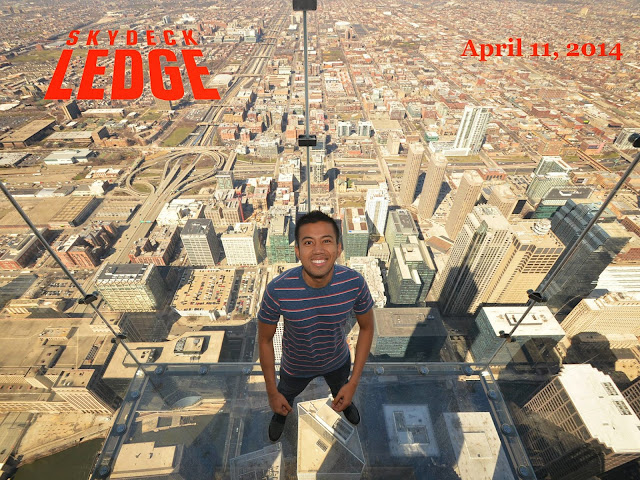 Get the blog’s update on your newsfeed